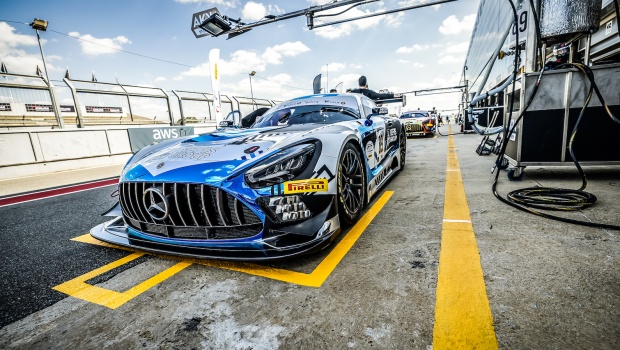 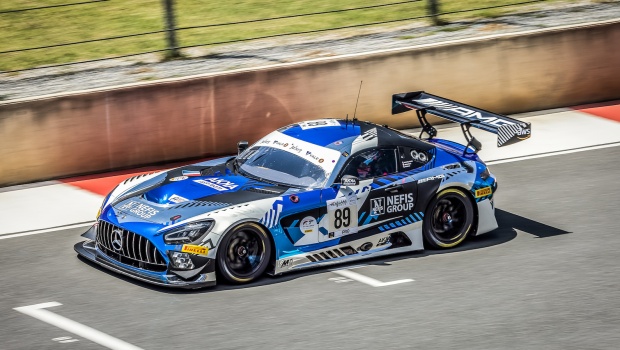 After a superb second place in Indianapolis (second round of the championship) and a bumpy trip to South Africa where they had to wait two months…Team AKKA-ASP’s #89 Mercedes-AMG GT3 finally managed to get back on track at the wonderful Kyalami circuit, near Johannesburg.

As of the first day, three test sessions were on the programme, including a night practice. The #89 of Raffaele Marciello, Jules Gounon and Timur Boguslavskiy, made no secret of its ambitions, nor of its speed, by simply setting the best time in all three sessions.

As in 2018 for the Laguna Seca round, Team AKKA-ASP was also responsible for running the technical operation of the #75 Mercedes-AMG of Team SunEnergy1 Racing in Kyalami. Kenny Habul, Mikael Grenier and Martin Konrad set the fastest time in Pro-AM. 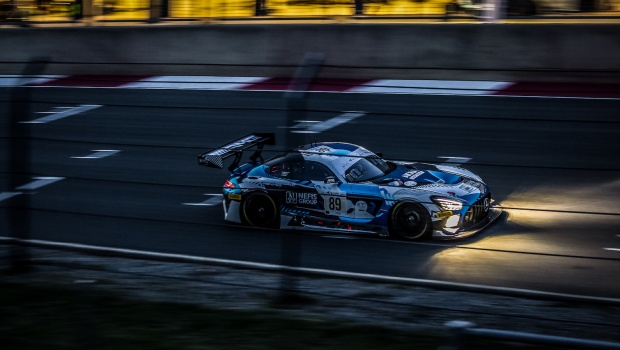 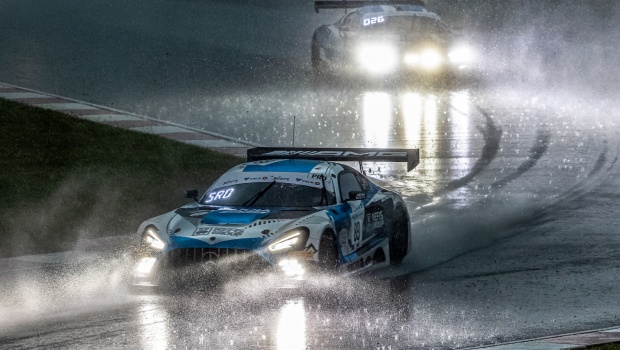 In the Pre-Qualifying session, the French team's performance level was evident and Jules Gounon was the fastest with a time of 1:42.465, ahead of the two Ferrari 488 GT3s (#71 and #51) still in the race for the title. The #75 SunEnergy1 Racing car was  leading the Pro-AM class.

When it was time for the Qualifying session, the weather got in the way. Violent storms battered down on the region and saturated the soil and the track with water, making it impassable. The session was cancelled, as was a few hours later, Superpole. The Pre-Qualifying session then gained significance, allowing for the starting grid to be set. The AKKA-ASP Mercedes-AMG GT3 took pole, as did SunEnergy1 Racing in Pro-AM (P4 overall). 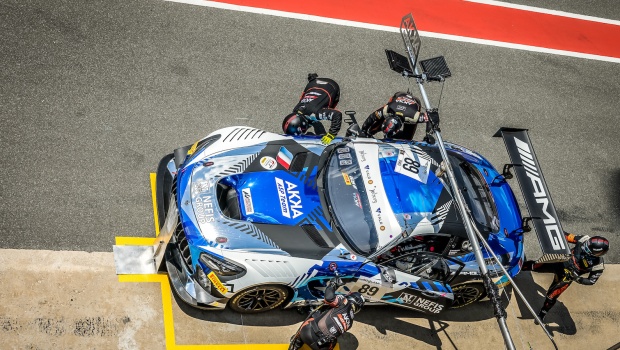 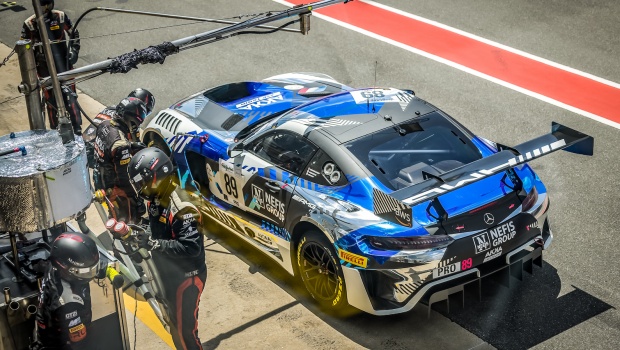 Saturday at 1pm, the start was given for 9 hours of racing, under a heavy and overcast sky.

Raffaele Marciello held onto the advantage and led the group for the first hour of the race, at the end of which he’d made up a 10 second advantage. Timur Boguslavskiy followed up in the next stint. The race strategy was then paramount. The two Ferrari (#71 and #51) chasing the #89 Mercedes-AMG, redefined the length of their stints and their pitstops ended up being staggered. These two strategies allowed AKKA-ASP and AF Corse to take turns in the lead. 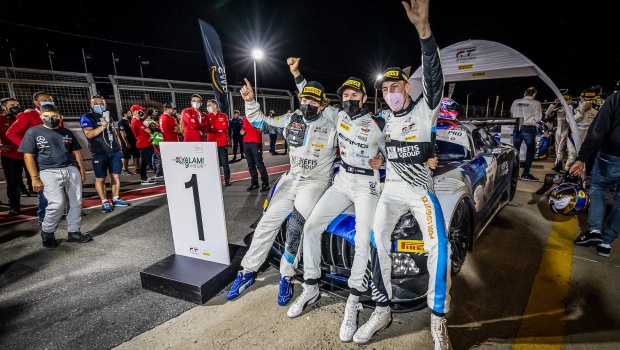 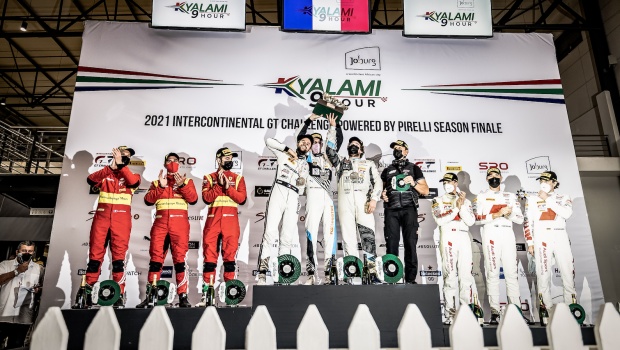 Timur Boguslavskiy executed impeccable stints, showing himself to be perfectly opportunistic and did not make any mistakes. His manoeuvre to regain the lead against Côme Ledogar (#51) was exemplary. As for Raffaele Marciello, he set the best laps in the race at a pace that allowed him to make the difference (1:42.285 being his best). As night fell, the #89 tipped the balance in its favour and the two staggered strategies finished by converging in the 8th hour of the race. Jules Gounon took the last double stint, racing with precision and efficiency, and completed the job by maintaining a strong pace and a 15 second lead over his pursuers. After 307 laps of a long race, the #89 Mercedes-AMG GT3 crossed the finish line first. A superb victory that the crew shared with the whole team and with its boss, who had won here 24 years earlier... 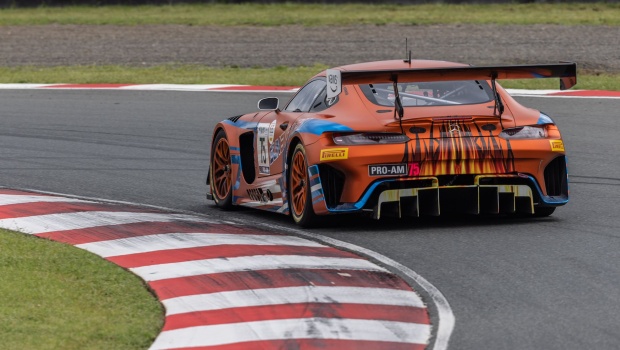 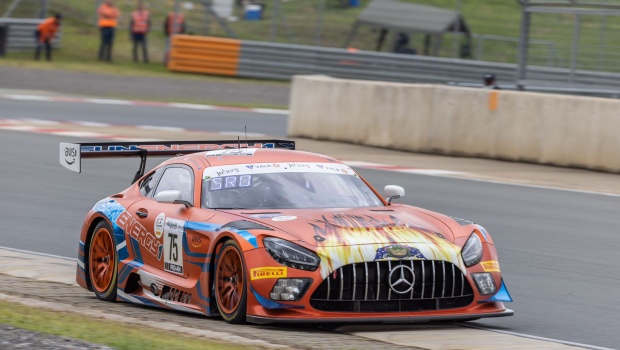 In Pro-Am, the Sun Energy1 Racing Mercedes-AMG GT3, which was particularly fast at the beginning of the race, suffered a problem (punctured radiator) and finished in 7th place (P2 Pro-AM). However, the 2021 title did not escape Mikael Grenier, Kenny Habul and Martin Konrad.

Now that the 2021 season is well and truly over, it is time for the 2022 season and time to tackle new challenges. For Team AKKA-ASP, work continues with numerous test sessions scheduled over the coming weeks.