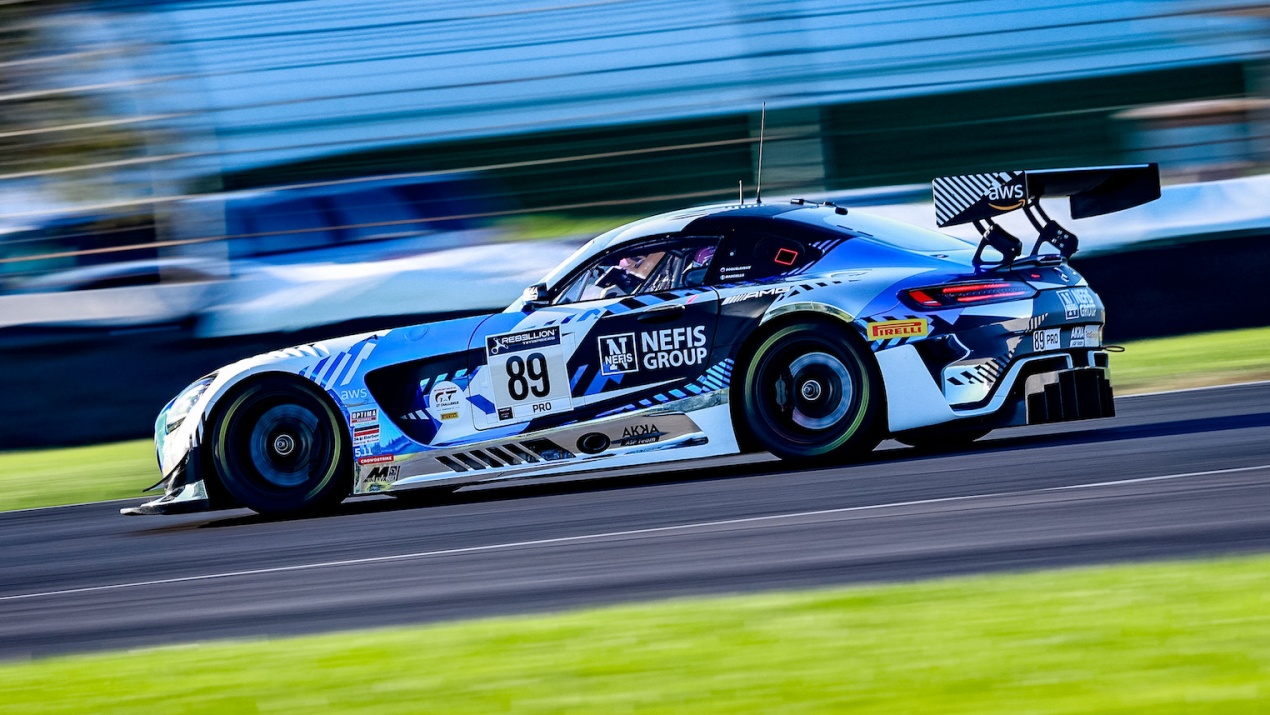 The Mercedes-AMG Customer Racing programme celebrated in 2020 the tenth anniversary of its creation. Unfortunately, due to the restrictions following the Covid-19 pandemic, there were not enough races to establish a fair ranking between all the teams and drivers of the brand. Instead, the classification was calculated using the combined 2020 and 2021 seasons.

The principle is simple, points are handed out in GT3 and GT4 according to a relatively classic system, so 25 points to the first, then 18, 15, 12, 10, etc... But other factors are also taken into account, such as the total number of participations, the distance raced, and the level of the series, which each get a coefficient. 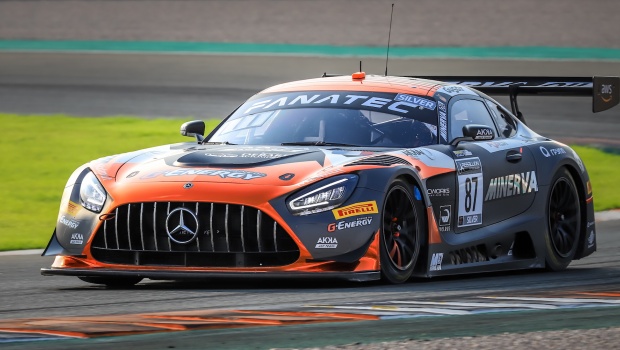 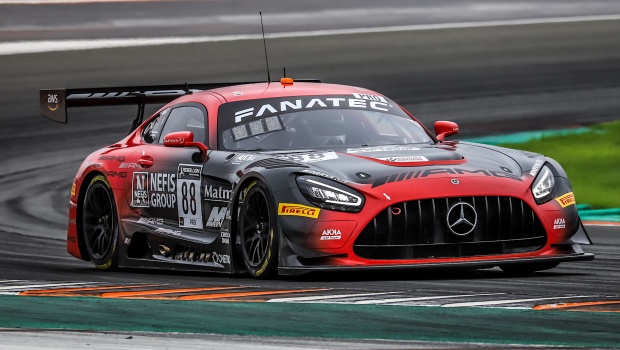 Team AKKA-ASP remains unbeaten in GT3 since 2016, and the statistics from the last two years offer up an idea of the level of engagement of the team. Taking into account the 2020 and 2021 seasons, the numbers are staggering... AKKA-ASP has taken part in 218 races, won 6 overall victories, climbed onto the overall podium 39 times, won 27 class victories and climbed 73 times onto the podium. With victories in both GT3 and GT4, the level of performance is unequivocal in the face of ever stronger and more ubiquitous rivals, engaged on all continents, unlike Team AKKA-ASP.

Since the beginning of its engagement with Mercedes-AMG in 2016, combining all categories together, the team has taken part in 420 races. A record! In the last decade, no other team has done better... 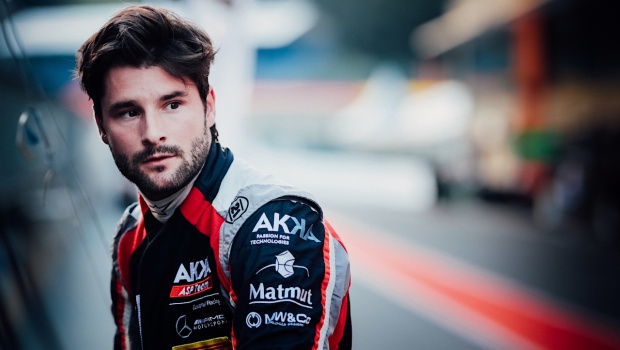 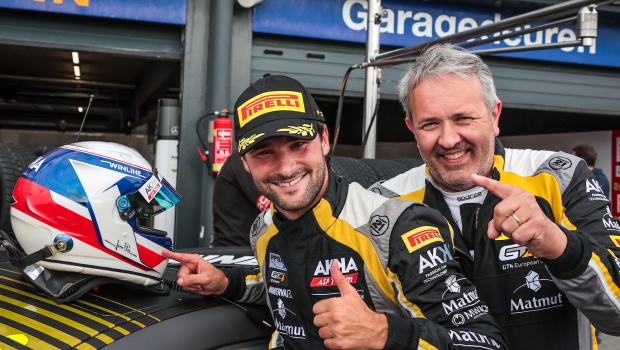 Regarding the drivers, Jim Pla claimed victory in the overall PRO category, i.e. in the combined GT3/GT4 classification. His excellent performances at the wheel of the Mercedes-AMG GT4 allowed him to take first place in the GT4 PRO category. At 29 years old, Jim took the title of Pro-AM vice-champion in the GT4 European Series and finished third in the Silver category of the GT World Challenge Europe Sprint Cup. Another PRO AKKA-ASP driver joined the list of winners, Thomas Drouet, the reigning French GT4 Champion, who finished in the Top 5 overall and in the GT4 Top 5.

An integral part of the AKKA-ASP team, Jean-Luc Beaubelique has also been rewarded. Sharing the wheel of the Mercedes-AMG GT4 with Jim Pla in the European GT4 Series (and in the French championship of the category), Jean-Luc imposed himself as "GT4 DRIVER" and climbed onto the third step of the overall podium in the category.

Despite a season still shook up by the consequences of the Covid-19 pandemic, AKKA-ASP Team boss Jérôme Policand is delighted to see his team's efforts rewarded once again. Now, let’s head into  2022! 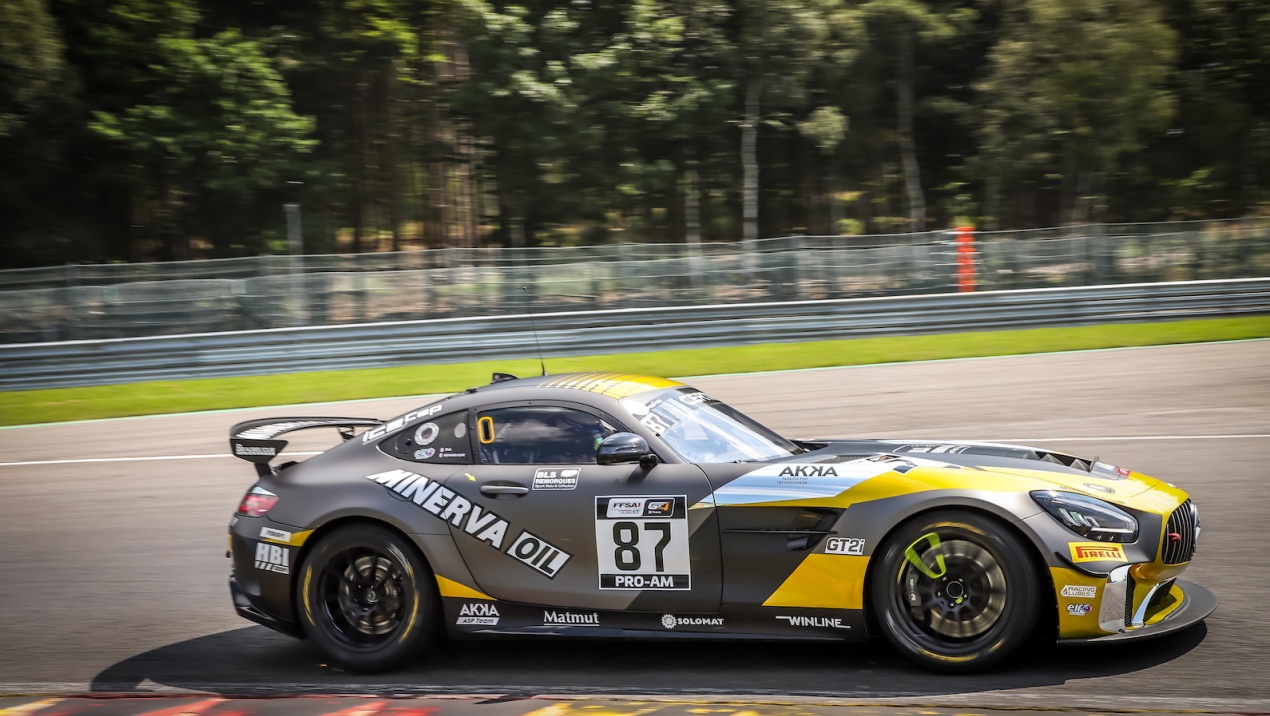 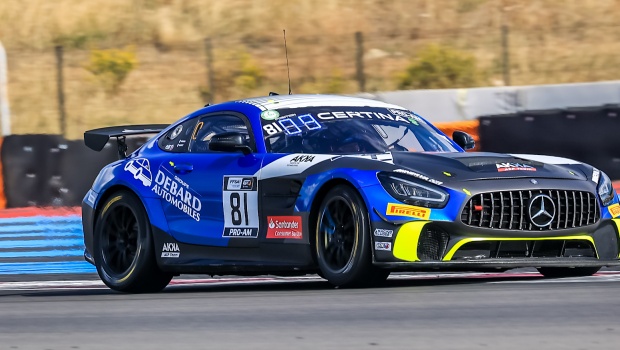 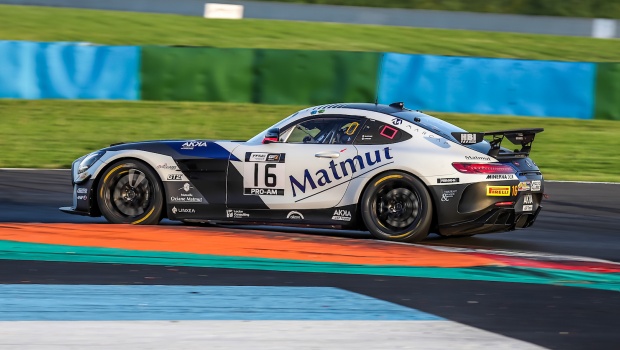 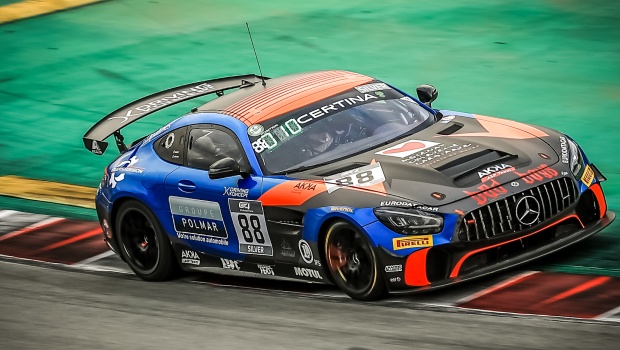 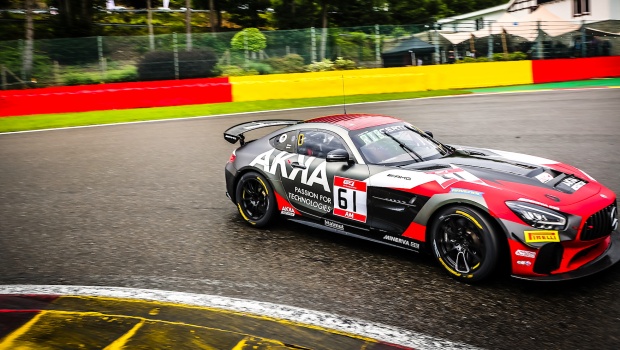 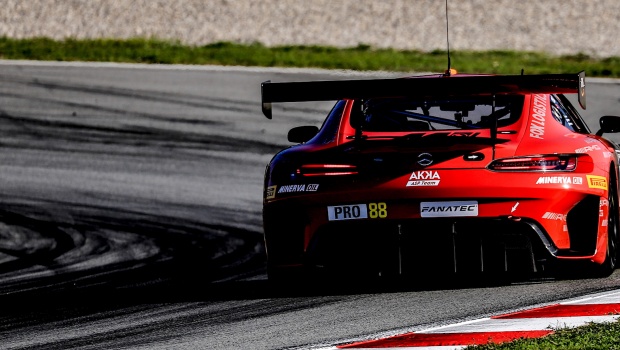 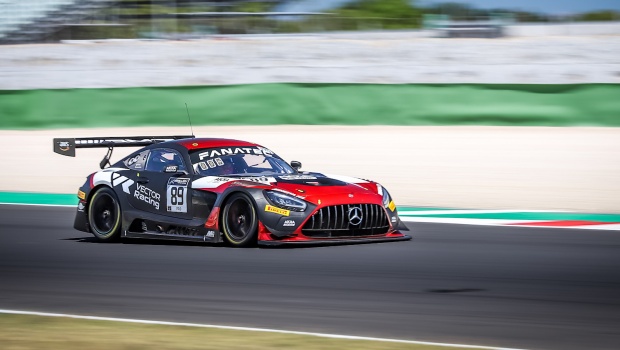